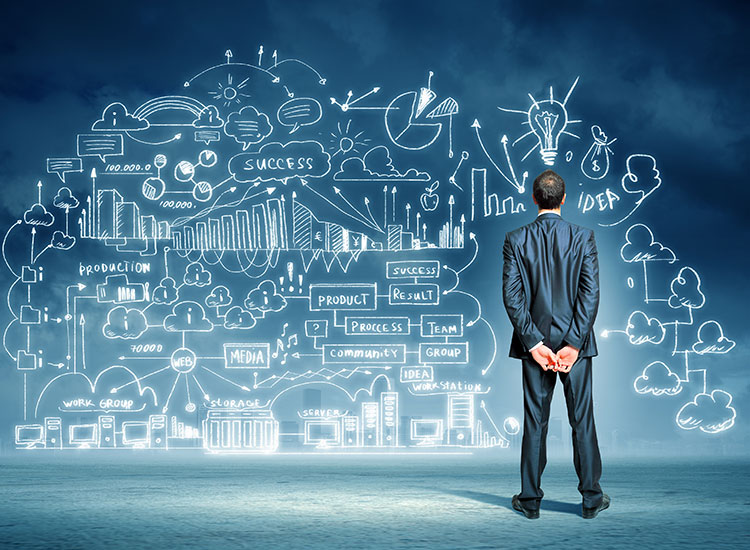 Most leaders know that they need to educate their people, and the fastest way out of poverty would be to make sure everyone can read and write, and do basic mathematics. Having an educated workforce also gives the nation, any nation, a much better chance at economic success. Now then, I’d like to discuss a few thoughts on this matter if I might, and if you have 2 minutes to read this article.

There was an interesting article in the Wall Street Journal on December 3, 2011. The article talked about a different way of looking at diversity quotas at America’s universities. Apparently, the Obama Administration is trying to fix the challenges which haven’t worked as well as intended. Yes, it is important to have an educated population, and it is often said that an educated electorate makes for better voting decisions, and therefore better choices of those who will run the affairs of the state and our government.

Having well-educated employees for corporations and small businesses is equally important. It means better productivity, and an overall smoother running civilization. Attaining and sustaining mass higher education is not as easy as it might seem. In fact, this is one of the things that the OCED is worried about worldwide, as well they should. In many countries in the Middle East the illiteracy rates are extremely high, and that causes severe challenges for the flows of civilization and a free-flowing society.

Still, simply educating the masses may not be the answer unless people are educated for the jobs that they will take in the future. In fact, China recently stated in its new 12-year plan that it was going to cut out degree programs at colleges and universities, and stop giving degrees for careers and jobs which they did not believe would exist in the future, or that do not exist now. In Saudi Arabia, and also in Ireland they’ve made incredible gains in the number of college educated people.

Nevertheless, without a solid economy and enough jobs, it doesn’t do much good. Yes, it is better than not having educated folks, but it is a tremendous burden on the state to run those colleges and universities during times of economic decline, demographic shifts, or economic uncertainty. The goal of attaining and sustaining mass higher education might seem worthy, and an overall good idea, however that goal in and of itself uncoupled with economic realities or a future economic plan for that particular nation-state could turn out to be less than the benefit assumed.

If we wish to attain and also to sustain higher education of the masses around the globe, then we have to make learning interesting. And merely pumping information into the brains of all the young people is more akin to brainwashing than it is teaching people to think. Brainwashing the electorate, or population in the name of education is probably the wrong way to play it over time. We need to make the subjects interesting, and allow the curiosity of the individual to propel their own interest in continuing to learn and enjoy the education process.

That will be the fastest way to achieving such noble goals, and in the process we will be doing it for the right reasons. Indeed I hope you will please consider all this and pass these ideas and thoughts on to the OCED along with your own, and perhaps a personal essay to enter in their latest contest for this subject. Think on it.

Understanding The Importance Of Secondary Education